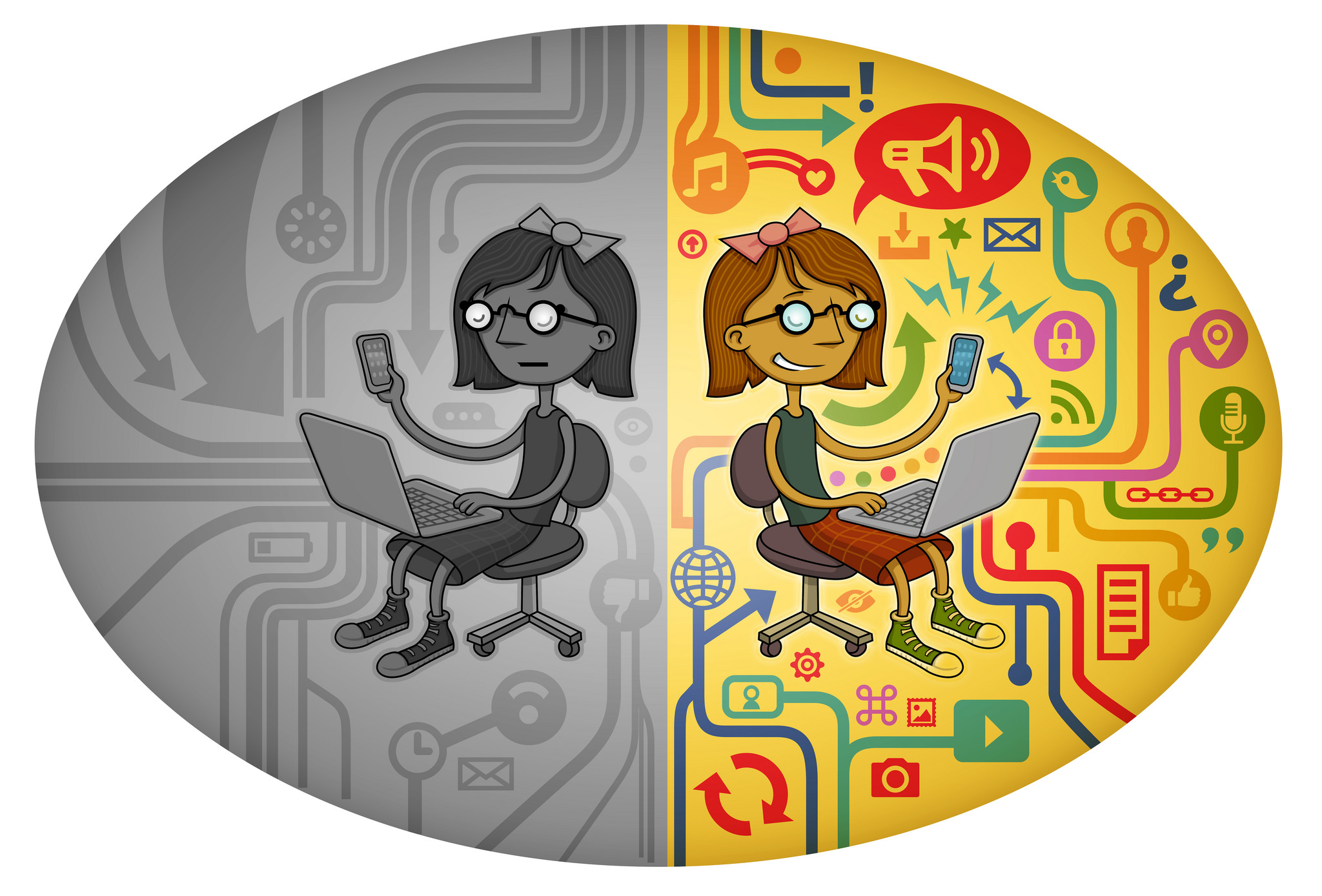 Net Neutrality promises no-discriminatory treatment of all traffic on the Internet. Under a net-neutral regime, all Internet traffic— irrespective of factors such as user identity, content, platform, site, application, access device, protocol, IP address, language, or mode of communication—would be handled the same way by Internet service providers. Internet Society says that Net Neutrality “...is the founding principle of the Internet and what allows the Internet to be the largest and most diverse platform for expression in recent history.”

However, some firms, particularly telecom companies and Internet Service Providers, have long argued that they should be allowed to operate a tiered service model where they are able to generate revenues by prioritizing some kinds of traffic (such as by destination, protocol or content).

Proponents of Net Neutrality have, in turn, maintained that letting telcom companies prioritize traffic would result in a regime that would allow them to parse traffic contents, stifle user choice, create gatekeepers, violate the end-to-end principle, and ultimately fragment the Internet undermining its basic democratic character.

On 26 February 2015, the US Federal Communications Commission, after a widely-followed hearing, ruled in favor of net neutrality.

In India, there are no laws currently that enforce Net Neutrality. In December 2014, Airtel announced its plans to charge for VoIP traffic. The Internet.org initiative of Facebook and Reliance that was announced in Feb 2015, and the Airtel “Zero” initiative announced in April 2015, both based on the “zero-rating” concept, violate the principle of Net Neutrality, and consequently have generated much debate and considerable consternation within the Internet user community.

On 27 March 2015, TRAI released a consultation paper on the topic for public comments, and over half a million emails have been reportedly sent by the public in response. The last date for public response to the TRAI paper is 24 April 2015.

ICFOSS, jointly with Swathanthra Malayalam Computing, SFLC.IN, ISOC Trivandrum and and IEEE Kerala Section, is organizing a half- day consultation bringing together a cross-section of stakeholders, to highlight the issues around Net Neutrality and to stimulate debate and action. In particular, the consultation will address the concerns of the grassroots-level Internet user who depends on the Internet for his personal life, work, as well as recreation today.