SMC is active on localization of popular software projects. This month, we were active in  localizing various Mozilla projects and KDE applications. 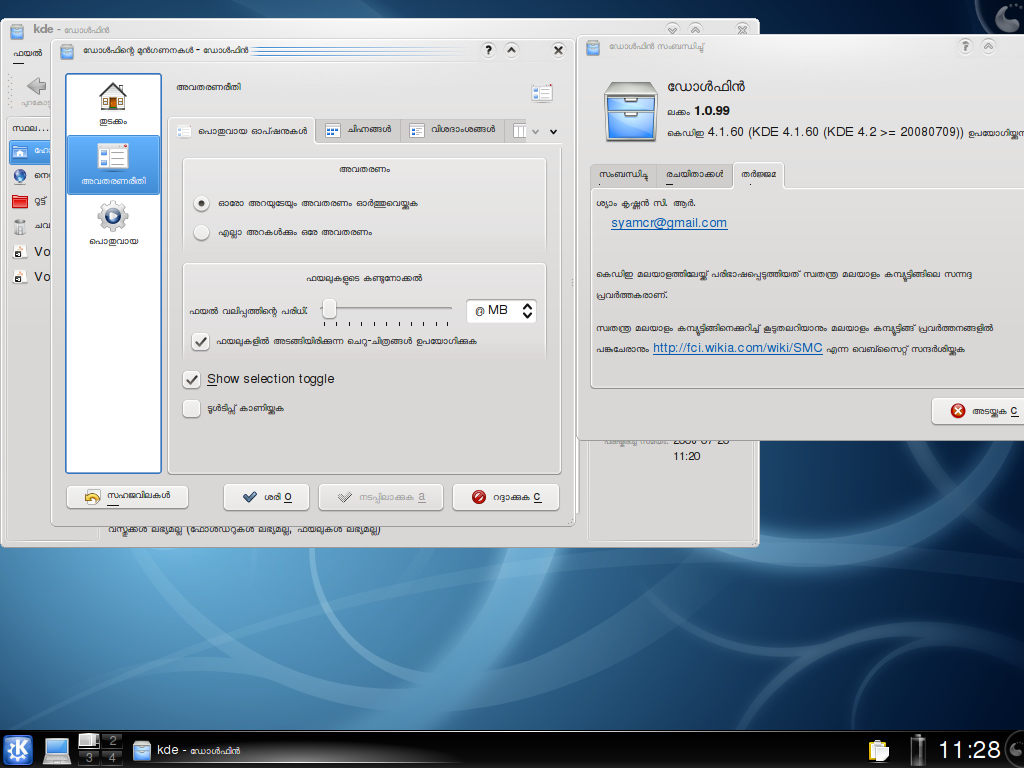 Major contributors to Common Voice and other recent Mozilla localizations are:

Sebin Jacob represented SMC in a panel discussion on "Influence of Social Media on General Election" by Asianet News as a part of Election special series Kadamba. Dr. Arifa K.C.,V. K. Adarsh and K.G. Sooraj were the other panellists. The video of the program can be found here.

Enthusiasts were welcomed to join beta channel and discussion group.