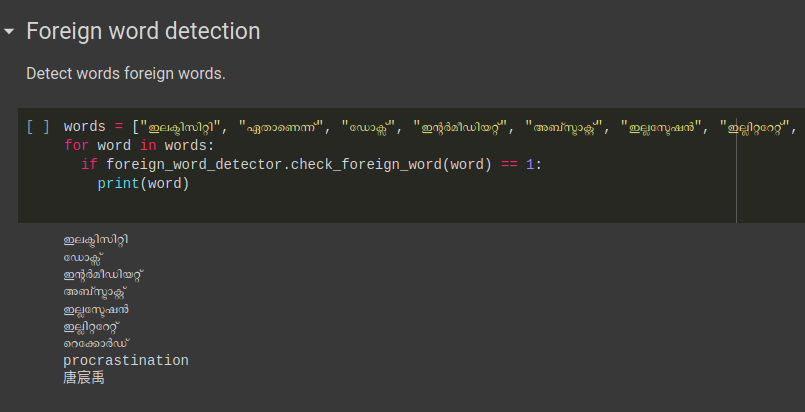 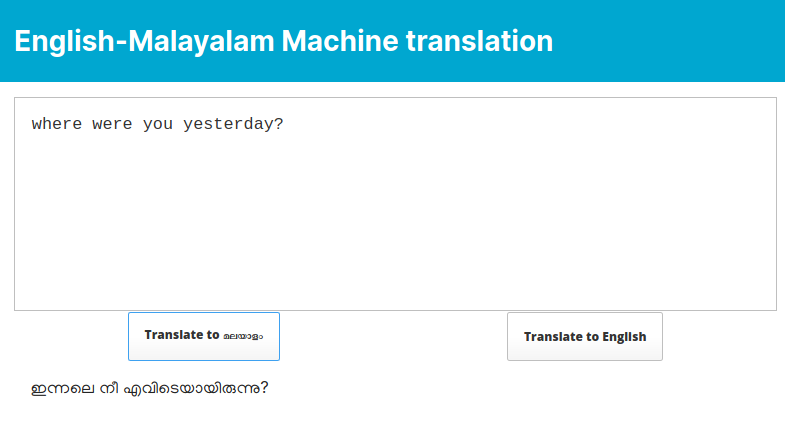 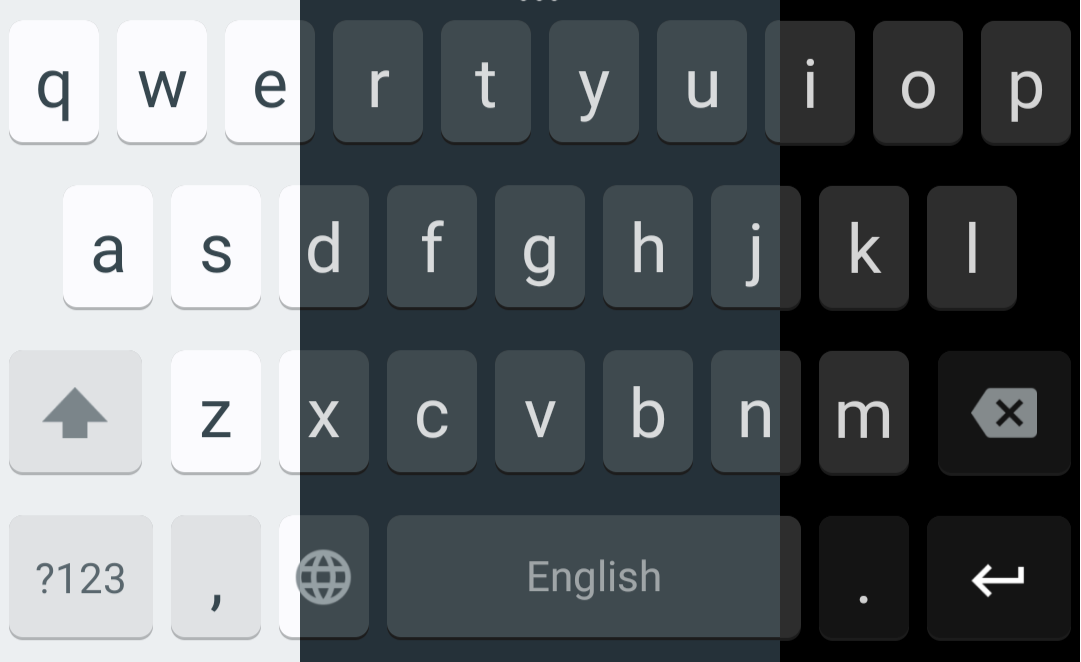 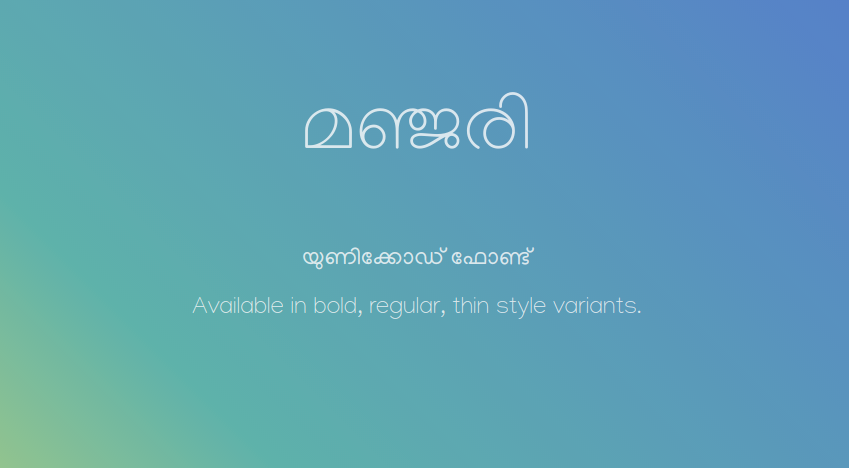 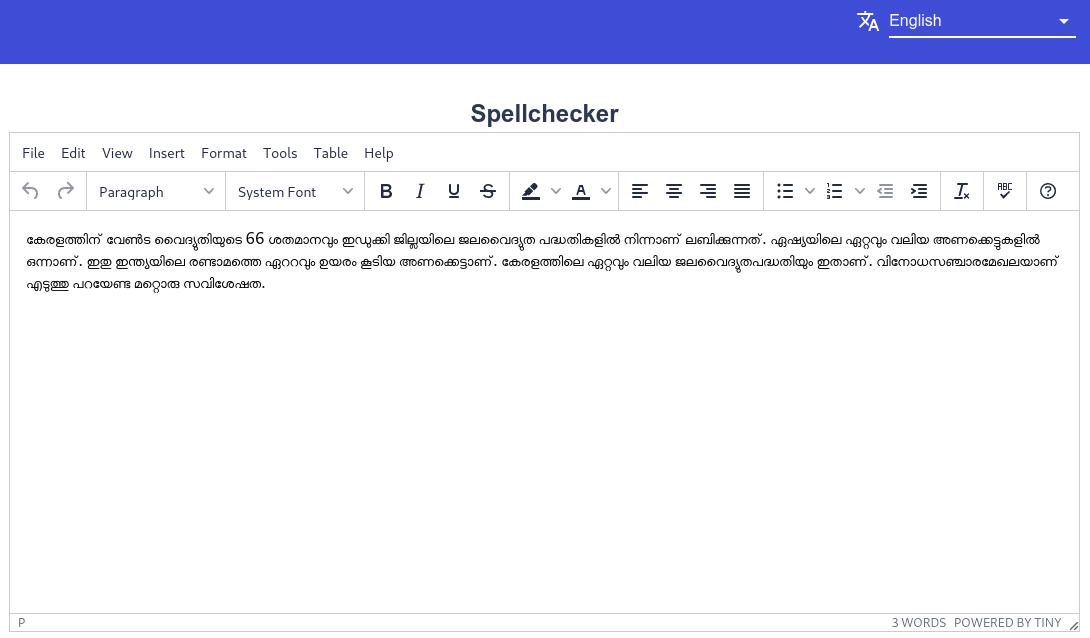 TL;DR Clarifying SMC's 15+ years of work in Rachana's 20 years of existence in

The test corpus for Malayalam Morphological analysis has many foreign words. They are either written