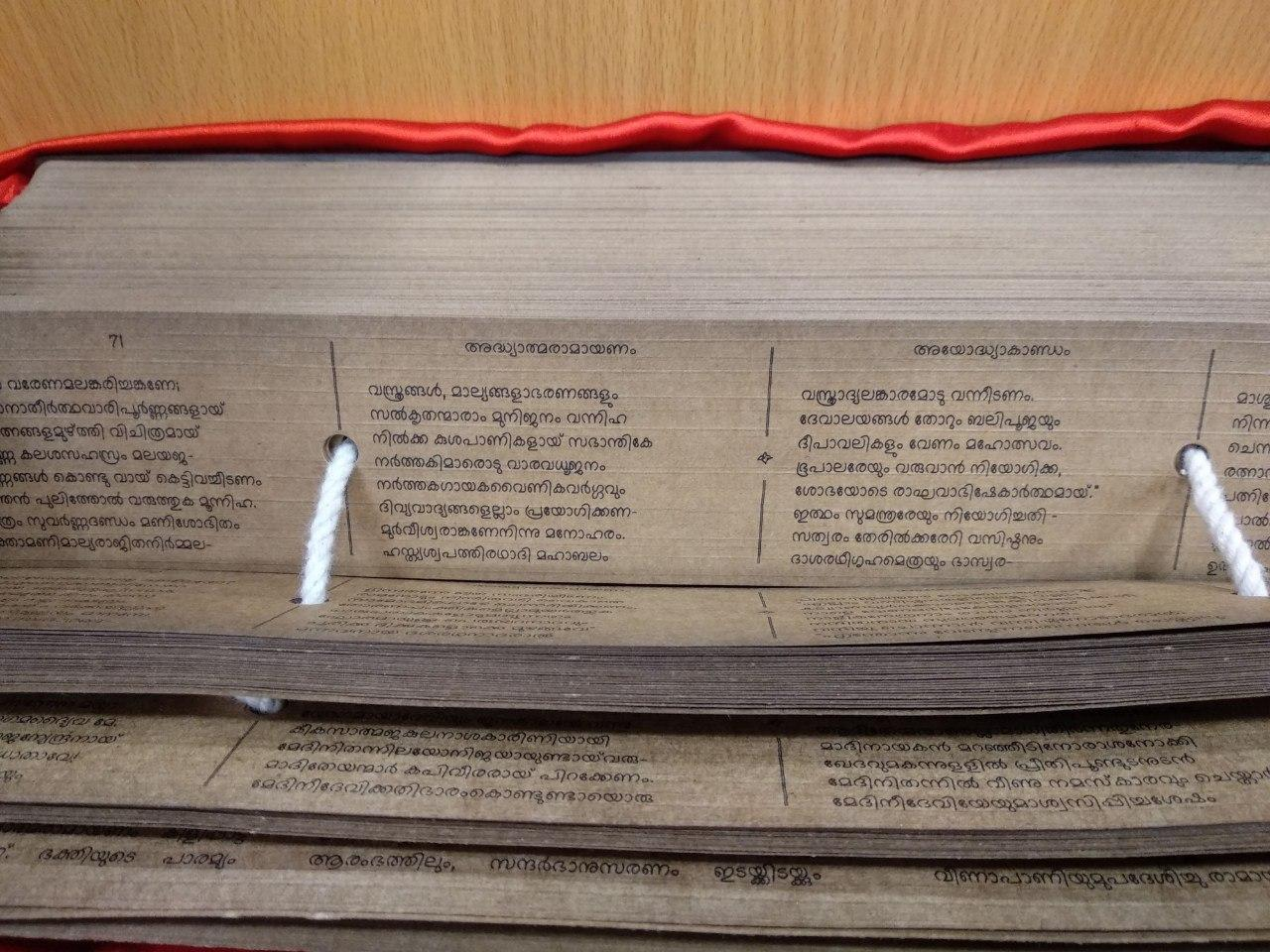 I found lot of people struggling to read Malayalam because they don't know the script. I expect, this software will give more people access to local content - Subin Siby, Developer of Indic-En.

This open source browser extension will convert web pages in Indian languages of Malayalam, Hindi and Kannada script to English/Latin/Roman script. It will be helpful for people who can understand the language, but cannot read the script.

SMC celebrated the 6th year of Indic Keyboard's release. It is the major Free and open source, privacy aware input tool for Indic languages on the Android platform.

Indic Keyboard began with a small set of Indic languages, and over the years has grown to support almost all Indic languages used in India and neighbouring countries, and supports a wide variety of input method schemes.

When it was released, it was the number 1 emerging app in Google Play Store for India, Saudi Arabia and UAE, which  have 3+ million cumulative installs so far. The project attracted many developers from other Indic language communities and their contributions have enabled support for 23 different languages. Jishnu Mohan, who is the main developer and maintainer of the project, was awarded Mozilla's MOSS award for his work. We are very thankful to ICFOSS for channelling support in the initial years of the project.

In wake of Corona, entire globe is going through an unprecedented situation. We are going through a tough time. In times like these, it is possible that personal data can be used for beneficial purposes such as prediction, analysis, and strategic planning for government and health authorities.

SMC along with 19 other non-profit organizations jointly sent a letter to Amit Shah, Home Minster, Govt. of India which urges to keep use of personal data only for public gain and to respect privacy of individuals. The letter put forward policies that can ensure that no personal data is misused. You can read the full letter here.