Janayugom is a Malayalam daily with nearly one lakh subscribers and 14 bureaus across Kerala. Janayugom used to depend upon proprietary sofwares and platforms for printing and publishing processes including outdated Adobe Pagemaker which only supports ASCII encoding. By November 1st, Janayugom announced that they are moved to free software, Unicode and comprehensive orthography fonts for day to day applications. This news was officially announced by Pinarayi Vijayan, the Chief Minister of Kerala.

Major applications used in this adoption process are - Scribus for type setting and layout, GIMP & Inkscape for graphics and a customized Kubuntu variant - Janayugom Linux as the operating system.

As a part of the move, an ASCII to Unicode converter - Janayugom Edit and an Unicode Malayalam font - TN Joy are released. Rajaji Mathew Thomas (chief editor of Janayugom), K.H. Hussain (Founder of Rachana Aksharavedi and developer of fonts like Rachana, Sunder and Uroob), P. K. Ashok Kumar were the key people in this adoption along with Mujeeb Rahman, Ranjith Siji, Ambdai Anand & Kannan VM of Alpha Fork technologies, a free software startup, which acted as the technical consultant.

As a part of Janayugam Daily's migration to Unicode and free software, AlphaFork, released ACSII to Unicode converter Janyugom Edit (based on Freaknz-qt) under GPL3 license. Written in C++ and Qt, Janayugom Edit can also convert Adobe Page Maker files with ASCII encoding to Unicode. The conversion algorithm is based upon libindic's Payyans.

As a part of Unicode and free software adoption process of Janayugom, Rachana institute of Typography developed and released Unicode font named after the late activist T.N. Joy. Designed by Hussain K.H, the font also includes contributions from Rajeesh KV. The font is released under SIL Open Font License and is available to public for free at http://rachana.org.in.

Malayalam Speech Corpus (MSC) project attempts to create a free CC-By-SA licensed Malayalam speech corpus. The web interface can be used by individuals to contribute to this project. The website provides a simple and mobile friendly interface to make contribution procedure easier. As of now, there are 100+ contributors, 500+ speech samples and 70+ minutes of audio data.

Santhosh Thottingal is honoured with Pradeepan Pambirikkunnu Memorial Mathrubhasha Award by Kaladi Sree Sankaracharya Sanskrit University. The award given for the contributions to the Malayalam language. Last year, Hussain KH were awarded for his contributions to language computing. Pradeepan Pampirikkunnu was a literary critic and Dalit activist who was the head of Malayalam Dept. of the Koyilandy campus of Sree Sankaracharya Sanskrit University.

Kerala Media Academy conducted Summit on Self-Reliant Publishing to explore possibilities of use of free software in the field of publishing. The event was conducted on October 31st, prior to the announcement of Janayugom daily's free software adoption for their publishing process. Topics including Free Software in Publishing and News Flow, Malayalam Fonts & Unicode and Licensing Issues were discussed.

SMC's 12th anniversary in 2013 was celebrated with a two day seminar. We presented a concept note. Today, we are happy to see that concept note is being realised. 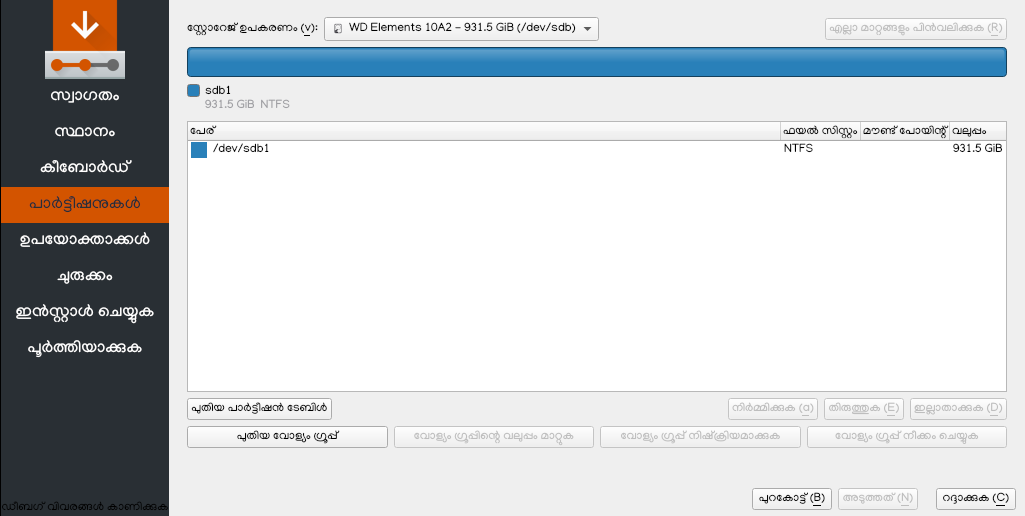 WhyID is a digital privacy awareness and advocacy campaign by AccessNow. This campaign aims to raise questions against the use of private data of individuals by goverments and organizations. The Campaign can be found here.