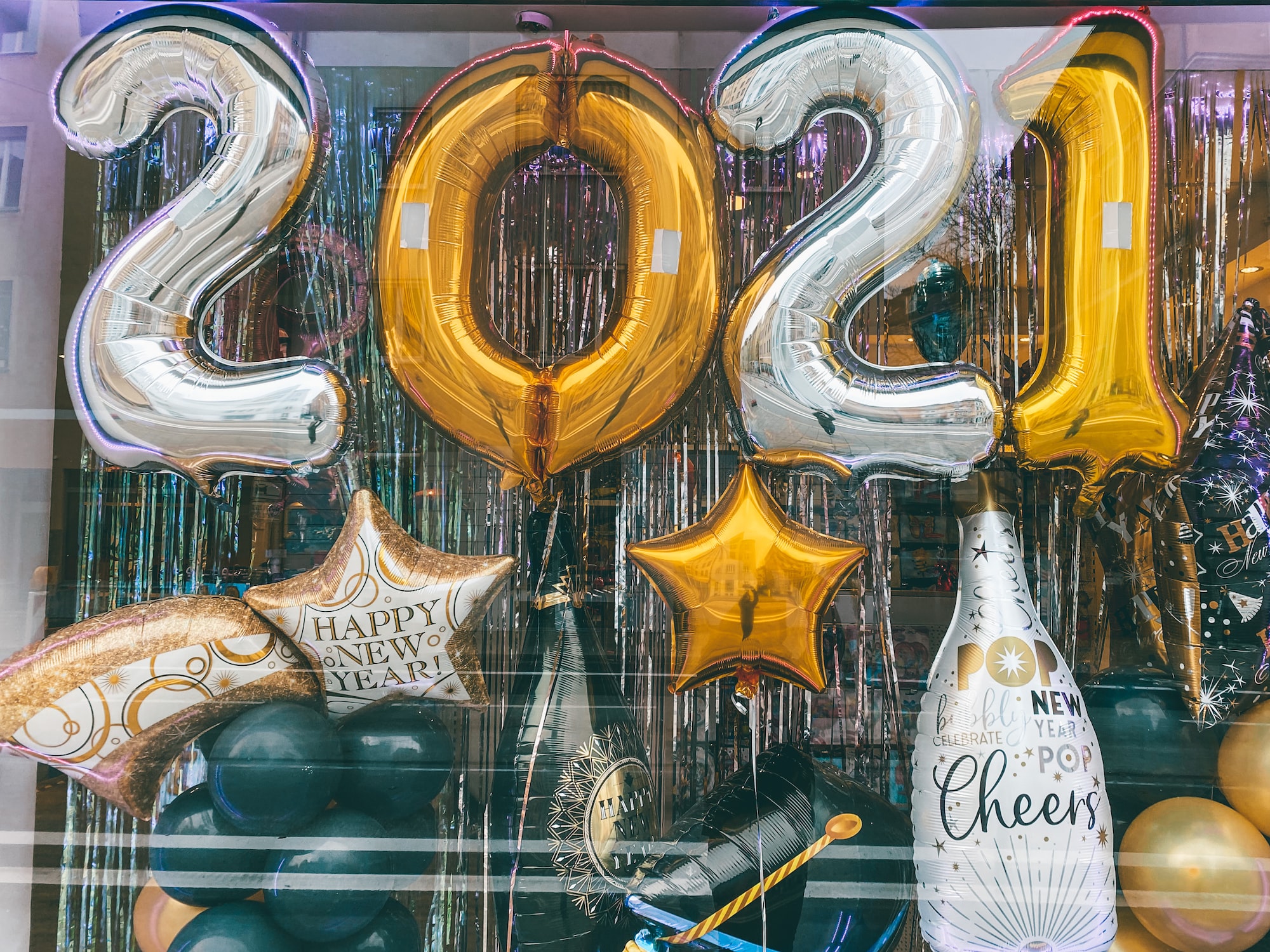 The year 2020 was in many ways a year of incremental updates. We pushed the envelope of knowledge a little, but in many directions. We continued to uphold our commitment to freedom of speech and democracy and stood with like minded organizations in support of causes that sought to better our society.

The most impactful release of the year 2020 for general public was the new version of Indic keyboard, which came with several bug fixes and long standing feature requests included. This is the 6th year of Indic keyboard and we thank Jishnu for all these years of maintenance. We also celebrated the 4th year of Manjari's birth, accompanied by a version update. Chilanka also got a bug fix release. Santhosh and Kavya continues to lead our font engineering stack maintenance, among other contributions. A special shout out for Subin Siby, who packaged Varnam Editor for flatpak as well as an extension for Firefox to help people read Malayalam content in English script. We saw localization efforts moving forward this year, with privacy friendly applications such as Signal, Firefox Fenix and BitWarden finally getting Malayalam interfaces.

On academic front, we saw important updates to mlmorph, the spellchecker based on it, and the Malayalam Speech Corpus project. Opus MT, the FOSS translation software, gained Malayalam support this year.  Thanks to Kavya's work, We now have a much better understanding of the phonetic nature and morphological complexity of Malayalam. We also saw some experimental work done in handwriting recognition and translation.

These are just some highlights on what SMC's volunteers have achieved this year and is definitely not an exhaustive list.