Chilanka used in palmleafs This was originally written by Santhosh Thottingal and published at Thottingal.in.A new version of Chilanka Malayalam typeface is available now. Version 1.500 adds glyphs required to 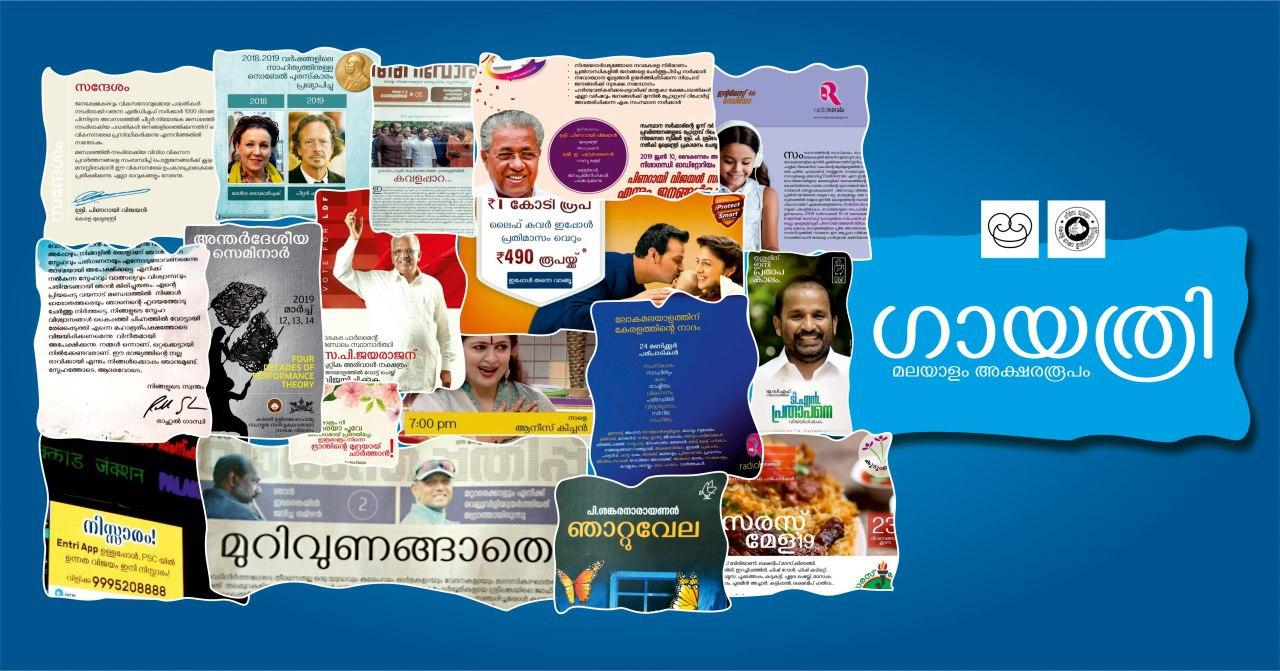 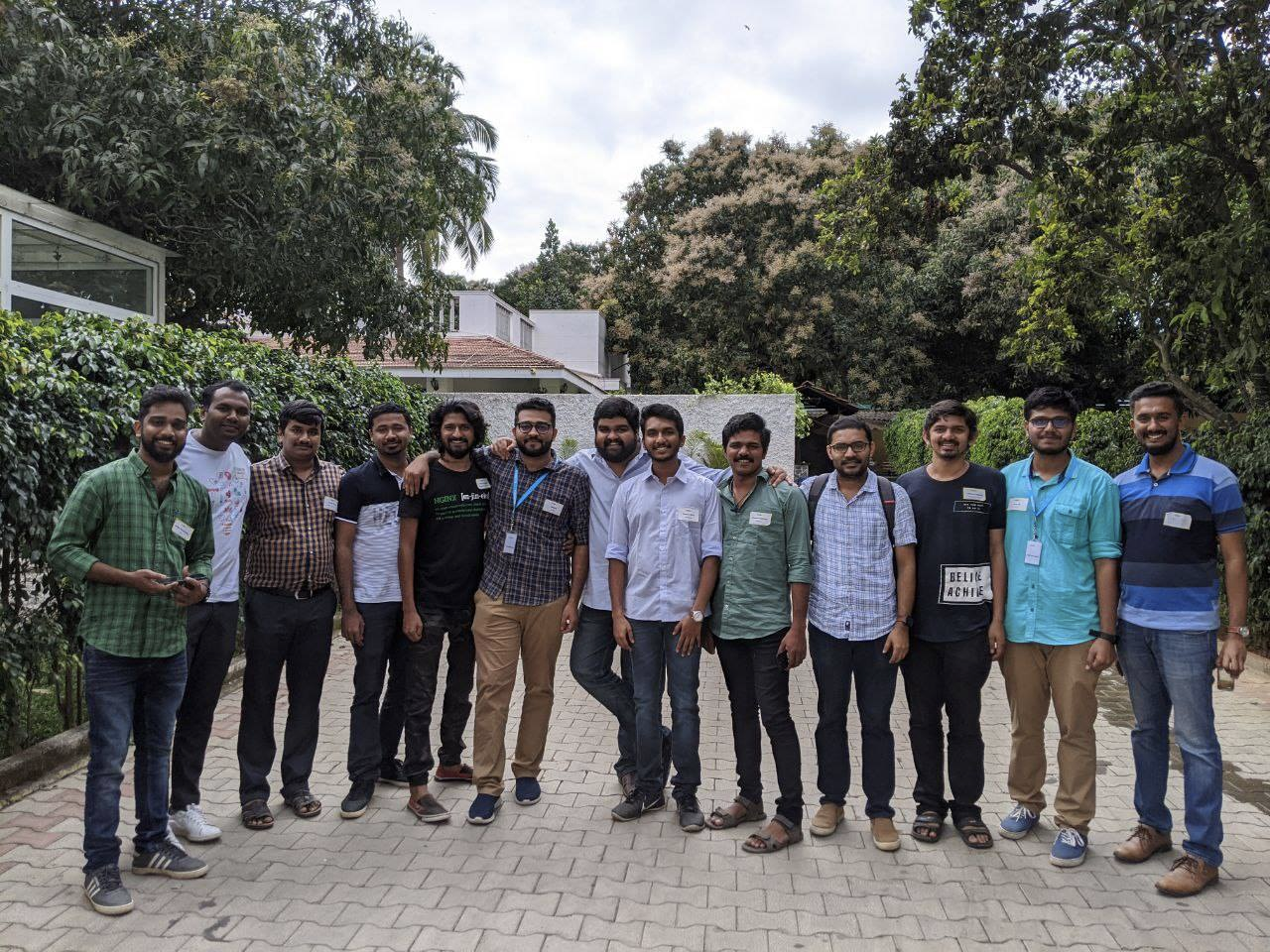 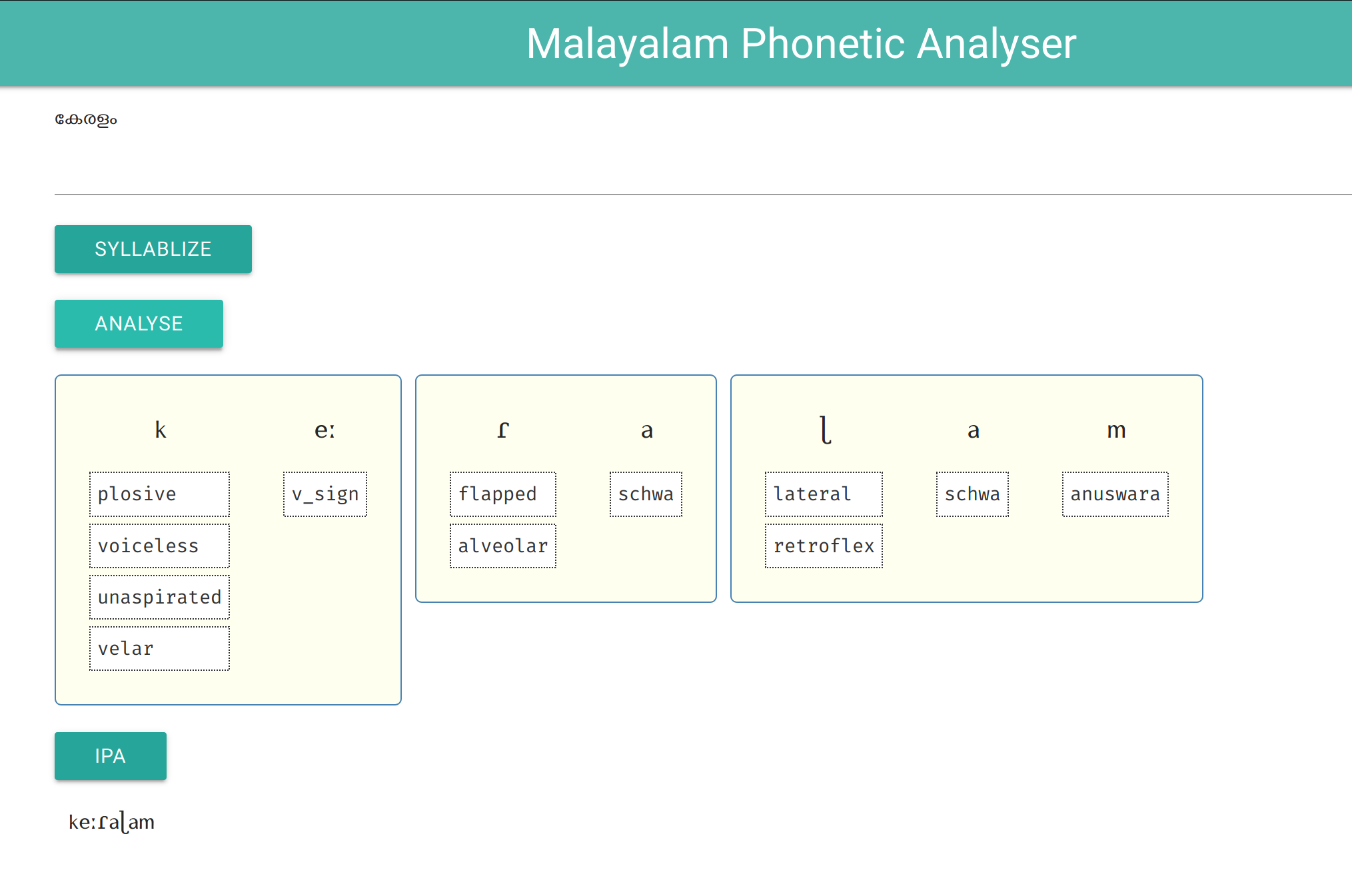 This document was originally written by Kavya Manohar and published at kavyamanohar.com.The orthography (system for writing a language) of Malayalam is considered phonemic in nature. It means the graphemes (written symbols) 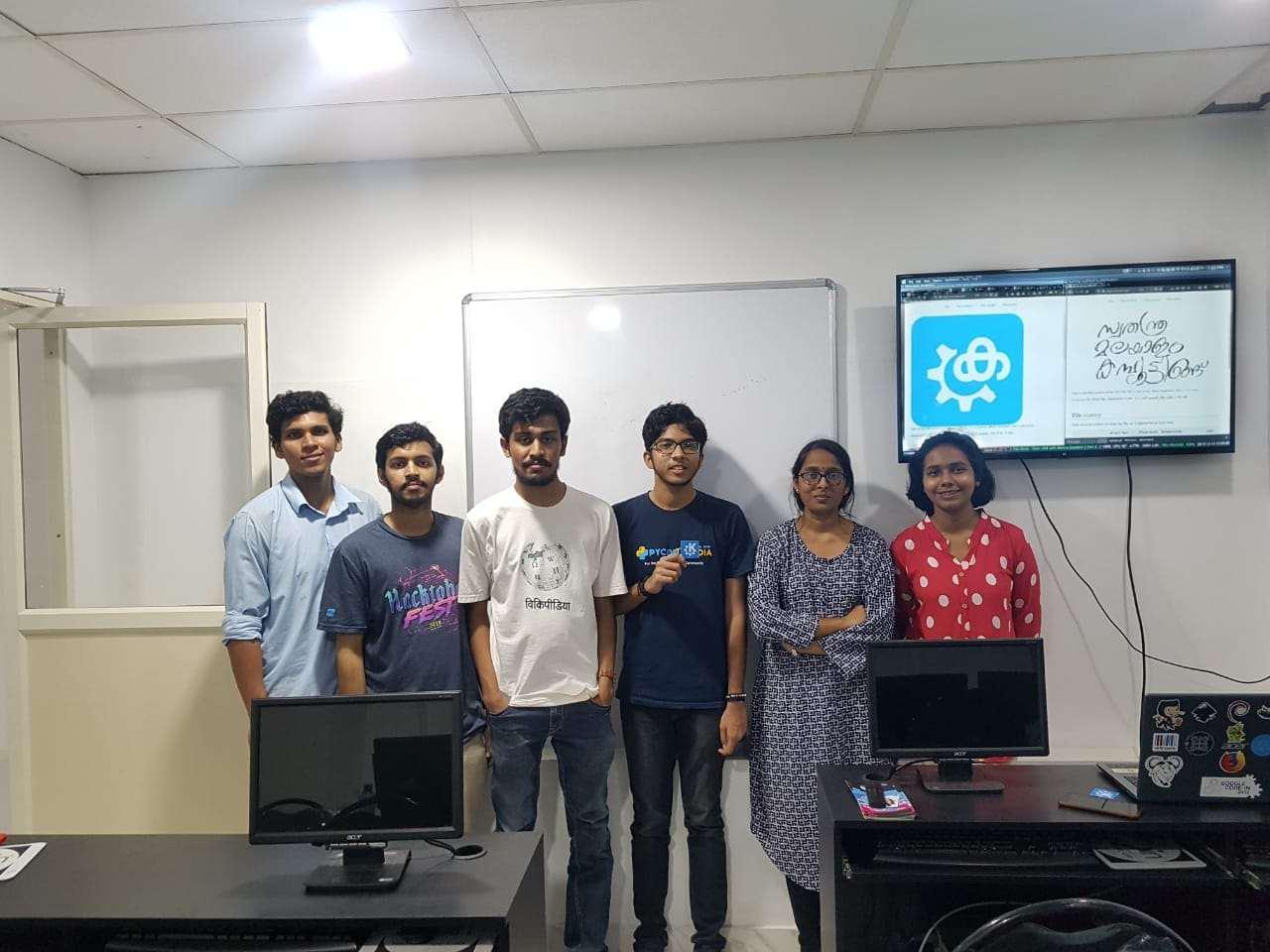 KDE Translathons at Kochi and ThrissurKDE Community Kerala and SMC conducted two translathons for KDE Malayalam localization. The first translathon was conducted on 14th December at AppIn Technologies, Kochi. Second one was at